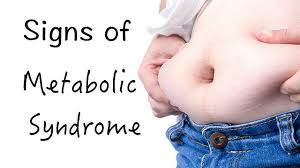 Metabolic syndrome is a cluster of metabolic risk factors that come together in a single individual. These metabolic factors include insulin resistance, hypertension (high blood pressure), cholesterol abnormalities, and an increased risk for blood clotting. Affected individuals are most often overweight or obese. An association between certain metabolic disorders and cardiovascular disease has been known since the 1940s.Metabolic syndrome is considered to be a risk factor for cardiovascular diseases and type 2 diabetes. Insulin resistance refer.... 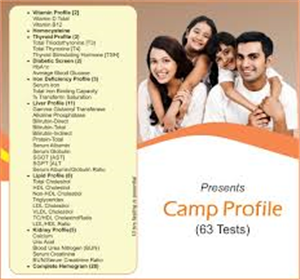 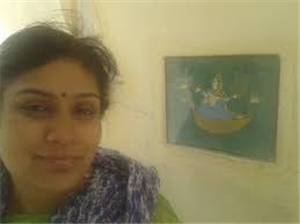 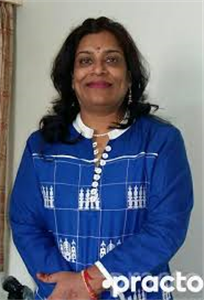 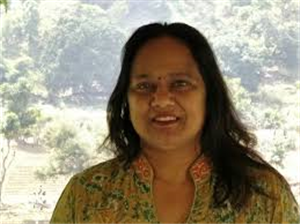 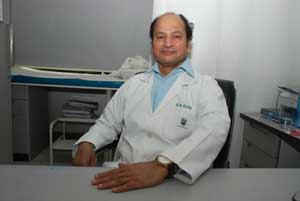 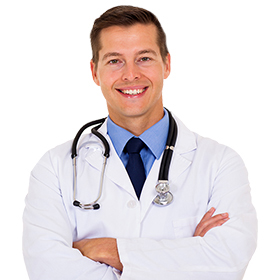 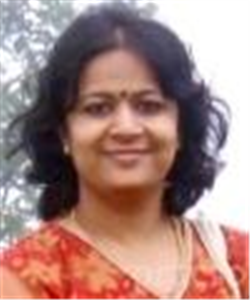 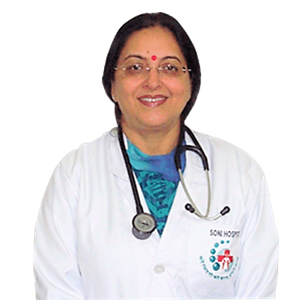