Hospital Room Eligibility
There are no sublimits on availing rooms under hospitalization; total payment up to Sum Insured permitted

Bonus on No Claim
Incremental cover up to Rs 60K added for every claim free year up to a cumulative maximum of Rs 3 Lacs; reduction by Rs 70K of base sum insured if there is a claim

Worldwide Emergency
No coverage provided outside India even under emergency

Maternity
Up to Rs 25,000 for normal delivery; up to Rs 50,000 for Caesarean; Waiting Period of 3 years before claim is accepted

Health Checkups
Up to two 15% discount coupons provided for health check-ups once every 2 continuous claim-free years, in designated network

Doctor-on-Call Service
Complimentary access to a doctor, through both phone and chat, is provided to every customer

Universal Sompo General Insurance is the first Public - Private
Partnership in the Indian General Insurance Industry, formed in the year
2007. It is a company headquartered in Mumbai, Maharashtra, India and
is a joint venture between Allahabad Bank, Karnataka Bank, Indian
Overseas Bank, Dabur Investments, and Sompo Japan Insurance.Three of the
Indian partners are banks with a combined asset base of Rs. 3,14,071
crores and over 4000 branches and distribution centers while the 4th
India partner is also the fourth largest FMCG company in India with over
1.5 million retail outlets. On the other hand, Sompo Japan Insurance
Inc., headquartered in Tokyo, is a Fortune 500 Company with a capital of
70 billion yen, and is present in 27 countries, has over 15,000
employees and 69,028 agents. It is the largest property and casualty
insurance company in Japan. Universal Sompo is present across almost all
product lines, classified into five major classes: Property, Marine,
General Accident, Workmen Compensation and Motor. 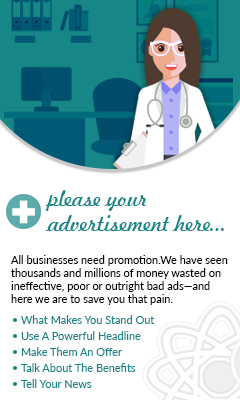