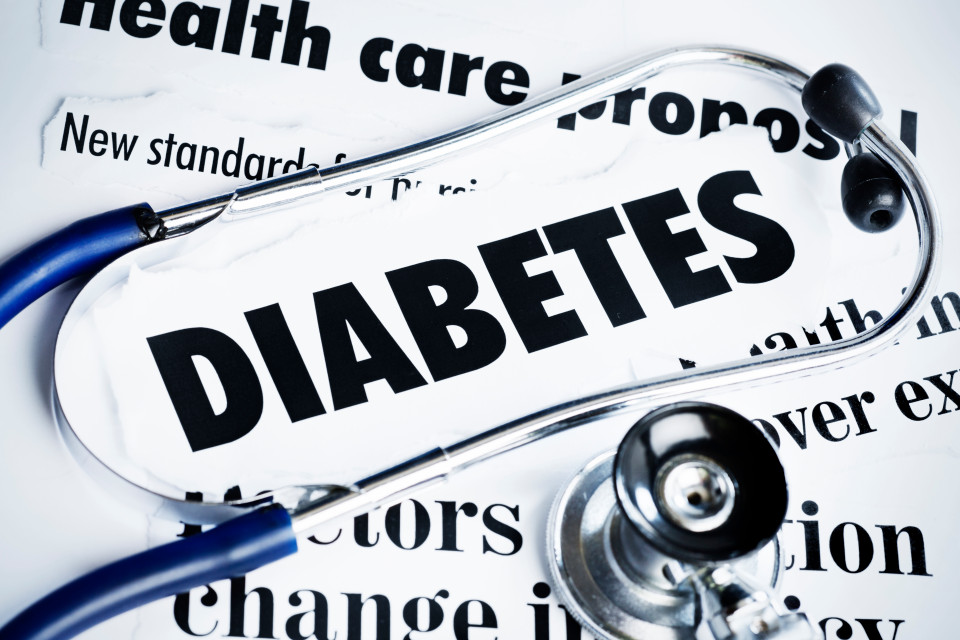 Diabetes comes when the blood glucose, also referred to as blood sugar, is too high. It is also known as Mellitus diabetes. Blood glucose comes from the food you consume, as well as the primary energy source. Insulin is a hormone that helps the cells gets through the glucose to give them energy. High blood glucose levels eventually cause harm in several parts of your body if not managed. Below we will discuss diabetes and its signs, causes, Types of diabetes, Treatment process.

Diabetes will gradually come. At first, a person may not even know that there is something wrong. However, a person will begin to feel thirstier and more exhausted than normal when blood sugar levels stay high and will have to urinate more frequently.

The underlying cause of diabetes varies according to type. But, no matter what sort of diabetes you’re having, it can lead to high blood sugar. Too much blood sugar can cause severe health problems.

Normal levels of sugar in human bodies are below 100 mg/dl after eating (fasting) for a minimum of eight hours. And two hours after eating they are under 140 mg/dl.

What are the Types of Diabetes?

There are three main types of diabetes – Type 1, Type 2 and Gestational.

If you have type 1 diabetes, you’ll need to make changes including:

Time to Time taking insulin and other medications as required

Type 2 diabetes is more common in adults and accounts for around 90% of all diabetes cases.In this type of diabetes your body doesn’t use insulin properly. Although the body still produces insulin, the cells in the body don't respond to it as efficiently as they once did, unlike in type 1. Type 2 diabetes is often milder than type 1. But it can still cause major health complications, especially in the tiny blood vessels in your kidneys, nerves, and eyes. Type 2 also raises your risk of heart disease and stroke.

Signs of diabetes include

• Sores that do not heal

• Tingling or numbness in feet or hands

Each type of diabetes has different causes.

Doctors do not know exactly what is responsible for type 1 diabetes. The immune system erroneously targets and kills the insulin-producing beta-cells in the pancreas for whatever reason.

In some people, Genes may play a role. It is also likely that a virus sets off an attack on the immune system.

Type 2 diabetes comes from a variety of factors related to biology and lifestyle. Being overweight or obese also heightens your risk. Carrying extra weight, especially in your belly, makes your cells more resistant to insulin’s effects on your blood sugar.

The disease is operating in families. Family members share genes that increase their likelihood of getting type-2 diabetes and being overweight.

Can type 1 or type 2 be cured or prevented?

There is still, sadly, no definitive treatment for either type 1 or type 2 diabetes.