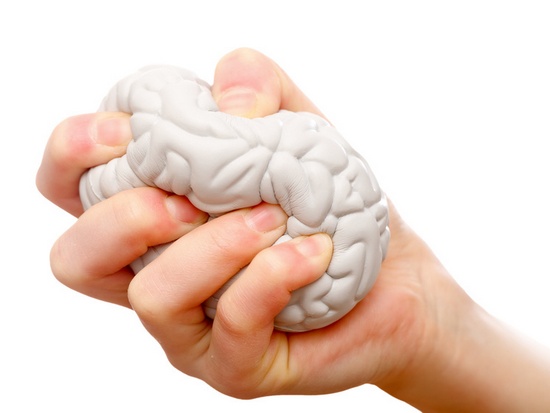 Gastroesophageal reflux disease, commonly referred to as GERD or acid reflux, is a condition in which the liquid content of the stomach regurgitates (backs up or refluxes) into the esophagus. The liquid can inflame and damage the lining (esophagitis) although visible signs of inflammation occur in a minority of patients. The regurgitated liquid usually contains acid and pepsin that are produced by the stomach. (Pepsin is an enzyme that begins the digestion of proteins in the stomach.) The refluxed liquid also may contain bile that has backed-up into the stomach from the duodenum. The first part of the small intestine attached to the stomach. Acid is believed to be the most injurious component of the refluxed liquid. Pepsin and bile also may injure the esophagus, but their role in the production of esophageal inflammation and damage is not as clear as the role of acid.

GERD is a chronic condition. Once it begins, it usually is life-long. If there is injury to the lining of the esophagus (esophagitis), this also is a chronic condition. Moreover, after the esophagus has healed with treatment and treatment is stopped, the injury will return in most patients within a few months. Once treatment for GERD is begun it will need to be continued indefinitely although. However, some patients with intermittent symptoms and no esophagitis can be treated only during symptomatic periods.

Common signs and symptoms of GERD include:
. A burning sensation in your chest (heartburn), usually after eating, which might be worse at night
. Chest pain
. Difficulty swallowing
. Regurgitation of food or sour liquid
. Sensation of a lump in your throat
If you have nighttime acid reflux, you might also experience:
. Chronic cough
. Laryngitis
. New or worsening asthma
. Disrupted sleep

Occasional acid reflux is quite common, often occurring as a result of overeating, lying down after eating, or eating particular foods. The American College of Gastroenterology estimates that around 60 million Americans experience the heartburn of acid reflux at least once a month.
However, recurrent acid reflux, diagnosed as GERD, typically has other causes and risk factors and can have more serious complications.
Gastroesophageal reflux disease occurs in people of all ages, sometimes for unknown reasons (idiopathic).
In short, GERD occurs when the sphincter at the bottom of the esophagus becomes weak, or opens when it shouldn't.
GERD occurs more commonly in people who are:
. Overweight or obese - because of increased pressure on the abdomen.
. Pregnant - for the same reason as above.
. Taking certain medications - including some asthma medications, calcium channel blockers, antihistamines, sedatives, and antidepressants.
. Smoking - and exposure to second-hand smoke.
. Hiatal hernia is a condition where an opening in the diaphragm lets the top of the stomach move up into the chest; this lowers the pressure in the esophageal sphincter and raises the risk of GERD.

Your doctor is likely to recommend that you first try lifestyle modifications and over-the-counter medications. If you don't experience relief within a few weeks, your doctor might recommend prescription medication or surgery.
Over-the-counter medications
The options include:
. Antacids that neutralize stomach acid. Antacids, such as Mylanta, Rolaids and Tums, may provide quick relief. But antacids alone won't heal an inflamed esophagus damaged by stomach acid. Overuse of some antacids can cause side effects, such as diarrhea or sometimes kidney problems.
. Medications to reduce acid production. These medications — known as H-2-receptor blockers — include cimetidine (Tagamet HB), famotidine (Pepcid AC), nizatidine (Axid AR) and ranitidine (Zantac). H-2-receptor blockers don't act as quickly as antacids, but they provide longer relief and may decrease acid production from the stomach for up to 12 hours. Stronger versions are available by prescription.
. Medications that block acid production and heal the esophagus. These medications — known as proton pump inhibitors — are stronger acid blockers than H-2-receptor blockers and allow time for damaged esophageal tissue to heal. Over-the-counter proton pump inhibitors include lansoprazole (Prevacid 24 HR) and omeprazole (Prilosec OTC, Zegerid OTC)