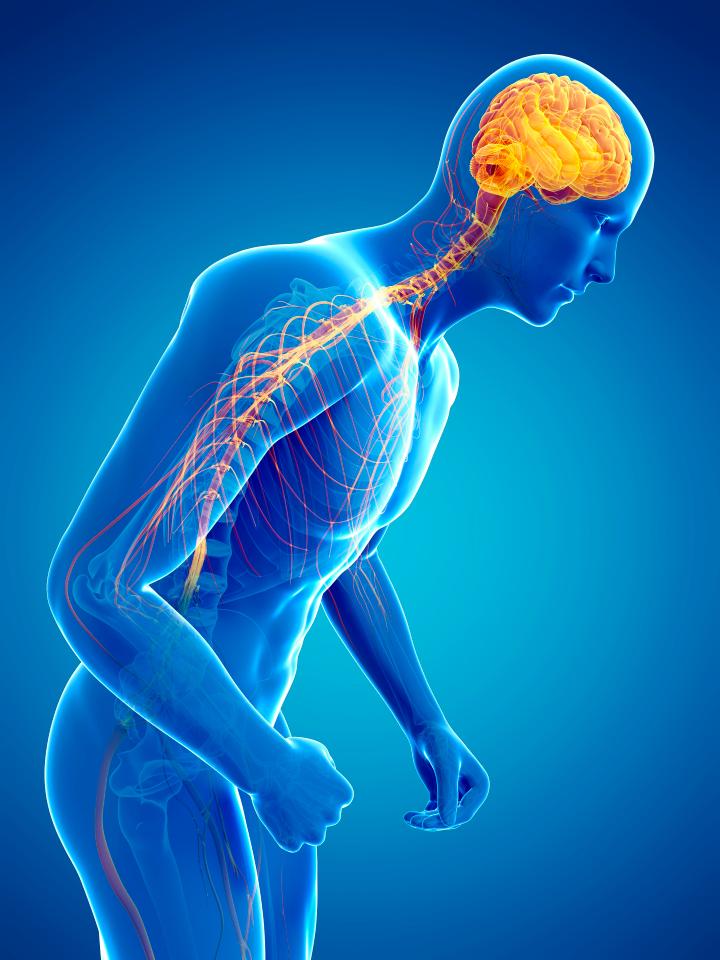 Parkinson's disease is a progressive disorder of the nervous system that affects movement. It develops gradually, sometimes starting with a barely noticeable tremor in just one hand. But while a tremor may be the most well-known sign of Parkinson's disease, the disorder also commonly causes stiffness or slowing of movement.

In the early stages of Parkinson's disease, your face may show little or no expression, or your arms may not swing when you walk. Your speech may become soft or slurred. Parkinson's disease symptoms worsen as your condition progresses over time.