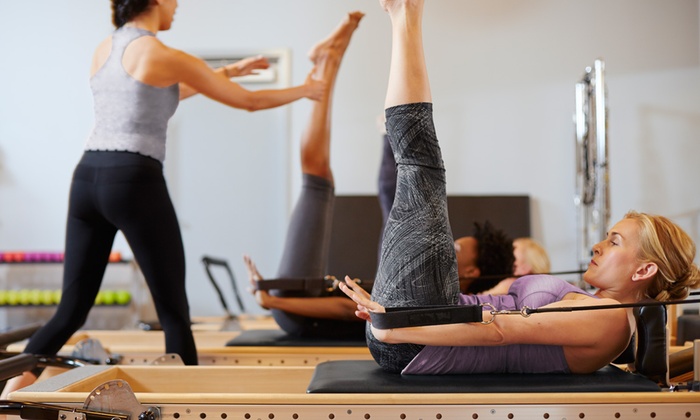 Pilates aims to strengthen the body in an even way, with particular emphasis on core strength to improve general fitness and wellbeing. Pilates exercises are done on a mat or using special equipment, such as the Reformer, the Cadillac and Wunda Chair. With its system of pulleys and springs, handles and straps, the apparatus can provide either resistance or support, depending on your needs.Pilates was developed by German-born Joseph Pilates, who believed mental and physical health were closely connected. His method was influenced by western forms of exercise, including gymnastics, boxing and Greco-Roman wrestling. Pilates immigrated to the US in the 1920s and opened a studio in New York, where he taught his method – which he called contrology – for several decades.