Find out health conditions and services

Find out health conditions and services

Yawning, excessive
A yawn is a reflex consisting of the simultaneous inhalation of air and the stretching of the eardrums, followed by an exhalation of breath.
Yawning (oscitation) most often occurs in adults immediately before and after sleep, during tedious activities and as a result of its contagious quality. It is commonly associated with tiredness, stress, sleepiness, or even boredom and hunger. In humans, yawning is often triggered by others yawning (e.g. seeing a person yawning, talking to someone on the phone who is yawning) and is a typical example of positive feedback. This "contagious" yawning has also been observed in chimpanzees, dogs, cats, birds, and reptiles, and can occur across species. Approximately 20 psychological reasons for yawning have been proposed by scholars, but there is little agreement about its main functions.
During a yawn, the tensor tympani muscle in the middle ear contracts, creating a rumbling noise from within the head. Yawning is sometimes accompanied, both in humans and animals, by an instinctive act of stretching several parts of the body, including arms, neck, shoulders and back.
Treatment Idea Insurance Policy Near By Expert Wellness Plan Events Community Forum Wiki 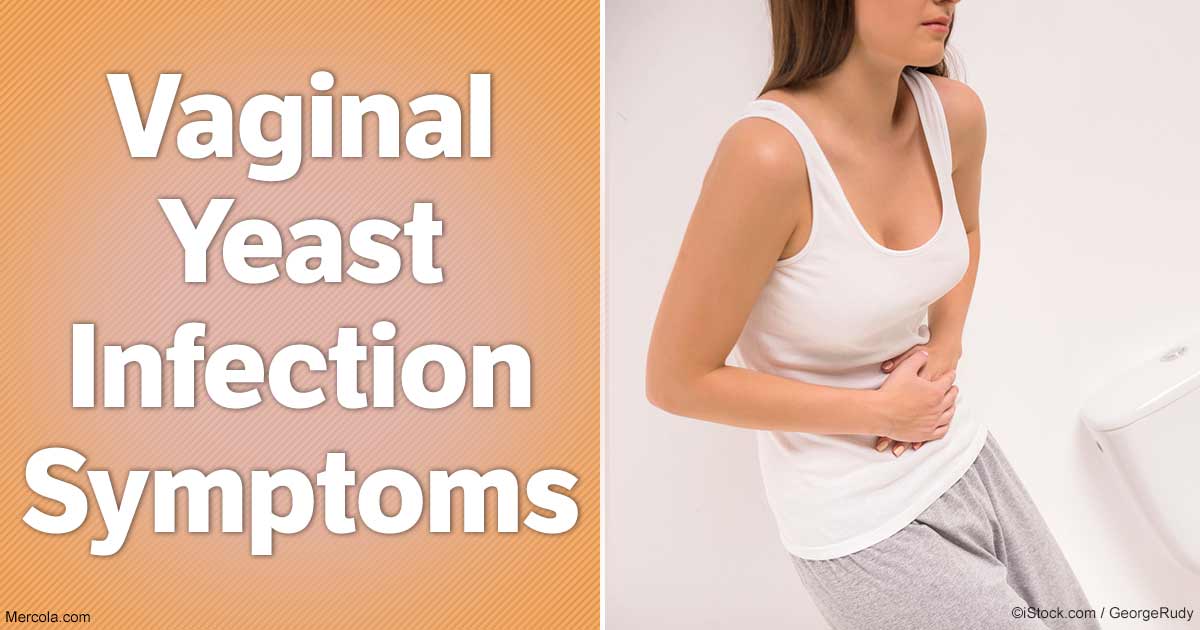 Candida species can be present in healthy women in the vagina without causing any symptoms. In fact, it is estimated that 20% to 50% of women have Candida already present in the vagina. For an infection to occur, the normal balance of yeast and bacteria is disturbed, allowing overgrowth of the yeast. While yeast can be spread by sexual contact, vaginal yeast infection is not considered to be a sexually-transmitted disease because it can also occur in women who are not sexually active, due to the fact that yeast can be present in the vagina of healthy women. 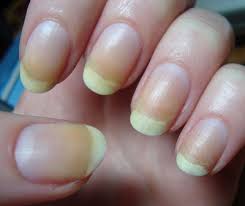 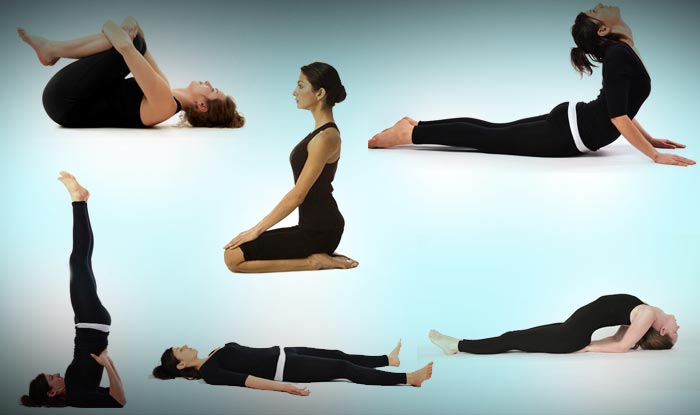 Yoga
Yoga is a group of physical, mental, and spiritual practices or disciplines which originated in ancient India. There is a broad variety of yoga schools, practices, and goals in Hinduism, Buddhism, and Jainism. Among the most well-known types of yoga are Hatha yoga and Rāja yoga.
The origins of yoga have been speculated to date back to pre-Vedic Indian traditions; it is mentioned in the Rigveda, but most likely developed around the sixth and fifth centuries BCE, in ancient India's ascetic and śramaṇa movements. The chronology of earliest texts describing yoga-practices is unclear, varyingly credited to Hindu Upanishads. The Yoga Sutras of Patanjali date from the first half of the 1st millennium CE, but only gained prominence in the West in the 20th century. Hatha yoga texts emerged around the 11th century with origins in tantra.
Yoga gurus from India later introduced yoga to the west, following the success of Swami Vivekananda in the late 19th and early 20th century. In the 1980s, yoga became popular as a system of physical exercise across the Western world. Yoga in Indian traditions, however, is more than physical exercise; it has a meditative and spiritual core. One of the six major orthodox schools of Hinduism is also called Yoga, which has its own epistemology and metaphysics, and is closely related to Hindu Samkhya philosophy.
Despite considerable research, there is little scientific evidence that yoga is beneficial for physical health, and it may cause muscular or spinal injuries, although it may improve mental health both for healthy people and for those with illnesses. Clinical studies on the health effects of yoga generally are of poor quality.
Treatment Idea Insurance Policy Near By Expert Wellness Plan Events Community Forum Wiki 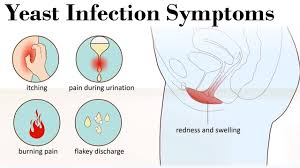 Yeast is a type of fungus that can live on the skin, mouth, digestive tract, and genitals. Some yeast in the body is normal, but if there is an overgrowth of yeast on your skin or other areas, it can cause an infection. A yeast test can help determine whether you have a yeast infection. Candidiasis is another name for a yeast infection.

Yellow fever virus is found in tropical and subtropical areas in South America and Africa. The virus is transmitted to people by the bite of an infected mosquito. Yellow fever is a very rare cause of illness in U.S. travelers. Illness ranges in severity from a self-limited febrile illness to severe liver disease with bleeding. Yellow fever disease is diagnosed based on symptoms, physical findings, laboratory testing, and travel history, including the possibility of exposure to infected mosquitoes. There is no specific treatment for yellow fever; care is based on symptoms. Steps to prevent yellow fever virus infection include using insect repellent, wearing protective clothing, and getting vaccinated.