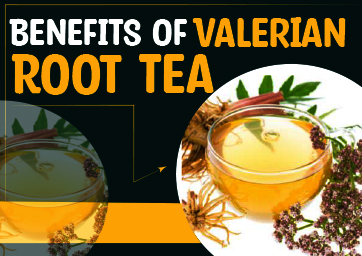 There are numerous ways to get a good night's sleep and wake up feeling rested. But with rising work demands and packed social schedules, finding time for all of those is challenging,

What if we told you a secret? Have you heard about valerian root tea before?

If not, then don't worry. This blog will provide all the information about the benefits of valerian root tea, an all-natural herb that promotes better sleep and relaxation.

What is Valerian Root Tea

Valerian root tea is a relaxing herb that has been used for thousands of years. It is a medicinal herb derived from the roots of Valerian, a perennial herb found primarily in Europe and Asia. In traditional Chinese medicine, valerian was used as a sedative and antispasmodic.

What is Valerian Root Good For?

A cup of valerian root tea at night helps the body relax and stay calm while sleeping. Experts are now studying its efficacy in treating anxiety, pain, sleeplessness, and epilepsy.

One cup of valerian tea contains about 60mg of valerenic acid (VAA), a bioactive constituent of valerian that is responsible for its psychoactive effects. VAA induces sleepiness and helps promote relaxation by increasing GABA levels in the brain.

There are numerous known medical applications for valerian root. In ancient times, people did use valerian root tea for sleep. But it wasn't until the end of the 20th century that modern-day researchers learned about its other health benefits. 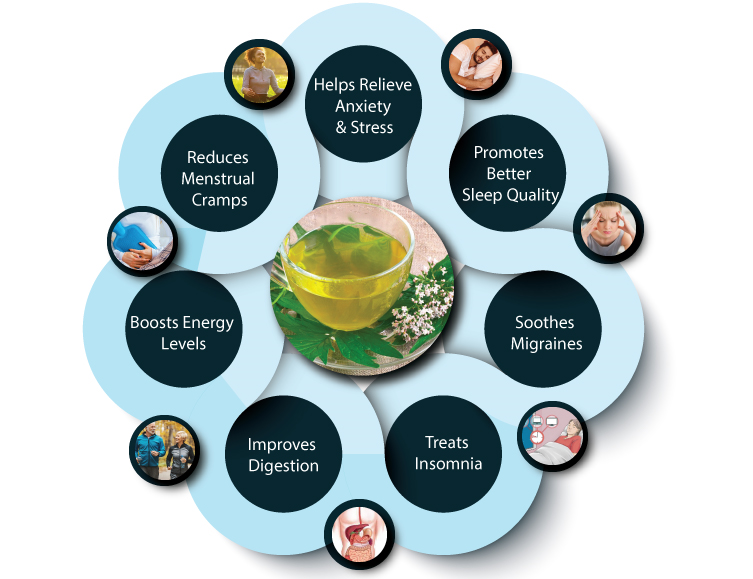 Valerian root is perfect for those who struggle with anxiety or Insomnia. Due to its relaxing properties. Valerian root tea lessens the signs of stress and anxiety. These calming effects could aid in easing stress and encouraging relaxation.

Do you have a hard time going to sleep at night? Before bed, try drinking valerian root tea to help you fall asleep. A study showed valerian extract improved sleep quality among patients who have Insomnia.

Migraine headaches can be excruciating. But if you're looking for a natural way to treat migraines, valerian root benefits could help you. Studies have shown that valerian root extract significantly reduced migraine frequency and intensity. It may even work well as a preventive treatment for migraines.

Insomnia occurs when you experience difficulty sleeping. Valerian root tea is a natural remedy for Insomnia. It contains compounds called valepotriates, which have been shown to help relax muscles and reduce anxiety. A cup of valerian tea before bedtime may help you get a good night's sleep.

Valerian root is widely used to treat digestive problems such as constipation and stomach cramps. According to research, valerian root reduces intestinal spasms and relieves gas pains. It may also help prevent diarrhea and nausea.

Valerian root may offer relief from menstrual cramps. Women experience less pain during their period after taking valerian root supplements. This fact, however, is not backed by science.

How Does Valerian Root Work?

One type of neurotransmitter, serotonin, affects how well we feel. When our bodies produce less serotonin, we tend to feel anxious, depressed, and agitated. Valerian root helps increase the amount of serotonin in the brain and reduces feelings of anxiety and depression.

How to Make Valerian Root Tea?

Here are some tips for making valerian root tea:

➢      Make sure the water is warm enough for brewing.

➢      Add one teaspoon (about 2 grams) of dried valerian roots to 250 milliliters (10 ounces) of boiling water. Let the mixture steep for 10 minutes. Strain out the roots and discard them. 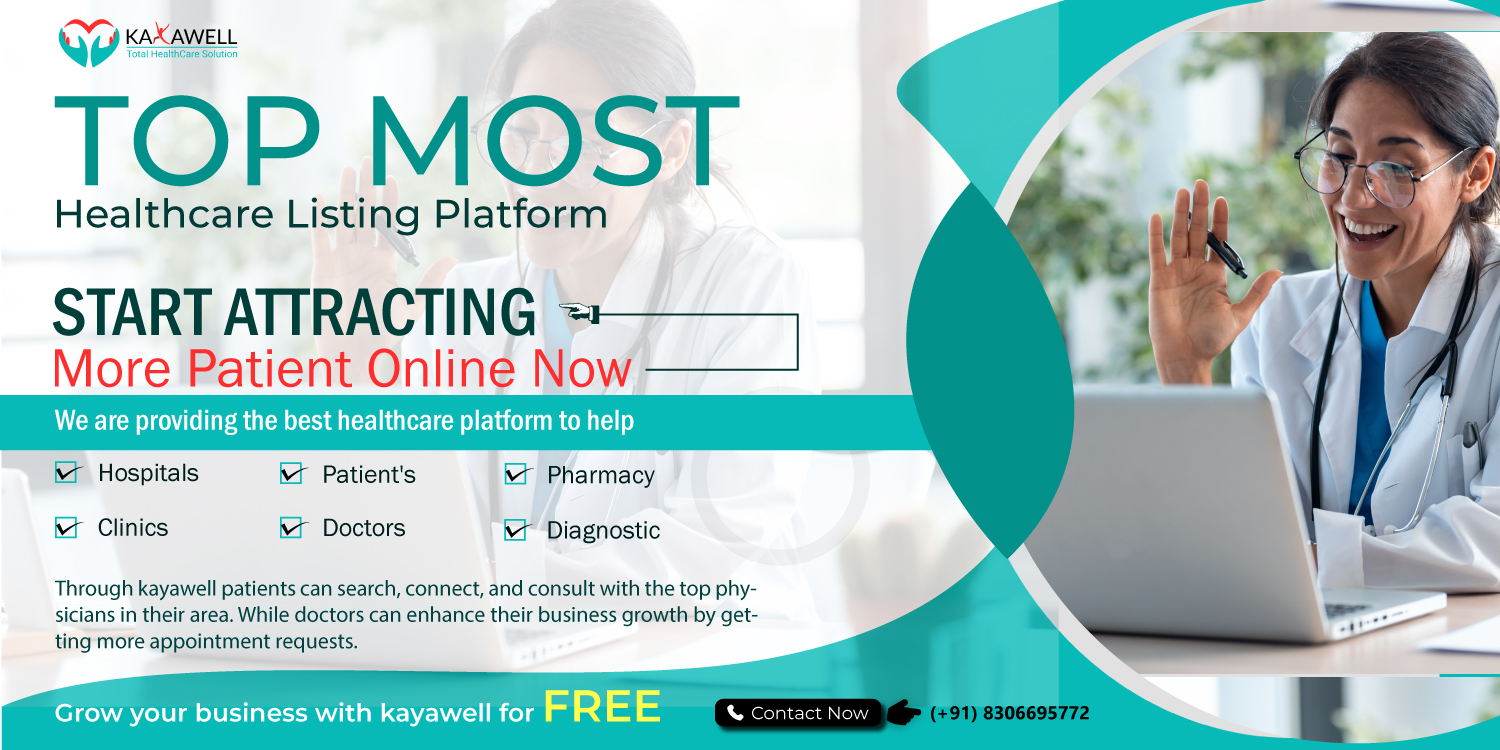 Side Effects of Valerian Root Tea

Although valerian root tea is frequently consumed to manage Insomnia, some users may experience negative side effects. These adverse effects include headaches, nausea, dizziness, and dry mouth.

Here's everything you should know about valerian root side effects:

Taking valerian root tea can cause a dry mouth. This is because the tea contains chemicals called valepotriates. These chemicals have been shown to increase salivation and stimulate nerve endings in the tongue and throat.

Dizziness is a feeling of instability caused by low blood pressure. When you drink valerian root tea while sleeping, the tea stimulates the nerves in your body, causing your blood pressure to drop. As a result, you may feel dizzy. Drinking water may help prevent this effect.

If you want to enjoy valerian root tea benefits without experiencing any side effects, make sure to follow these tips:

It will keep your body well hydrated. Sometimes when we don't drink enough fluids, we may experience headaches, irritability, and weariness.

Anything in excess is a problem. Aim to limit your intake of valerian tea. Limit your daily tea intake to one cup. The optimum time to consume it is one hour before bed.

Alcohol can negatively impact how your body processes valerian root tea. So to enjoy all the valerian tea benefits, avoid alcohol. If possible, limit your Caffeine intake as well.

Drinking valerian root tea during pregnancy should be avoided since it may cause congenital disabilities.

Note: If you are allergic to ragweed, daisy, sunflower, marigold, poppy, or any other members of the Compositae family, talk to your Doctor before using valerian tea. Moreover, if you continue experiencing the side effects even after using the tips mentioned above, consult your Doctor and nutritionist.

Then you have it! Now you know the secret to fall a sleep faster and sleeping longer. Go ahead and buy Valerian Root Tea today! You will be glad that you did!